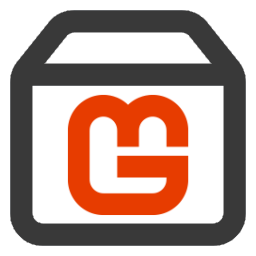 GameBundle is a tool to package MonoGame and other .NET Core applications into several distributable formats.

GameBundle is a dotnet tool, meaning you can install it very easily like so:

By default, GameBundle builds the .csproj file that it finds in the directory that it is run from. The bundled outputs go into bin/Bundled by default.

To build and bundle your app for Windows, Linux and Mac, all you have to do is run the following command from the directory that contains your project file:

GameBundle will then build a self-contained release of your application for each system using dotnet publish and clean up the output directory using NetCoreBeauty by moving most of the libraries into a Lib subdirectory.

GameBundle takes several optional arguments to modify the way it works. To see a list of all possible arguments, simply run

In the future, GameBundle plans to include the following features:

This package has no dependencies.